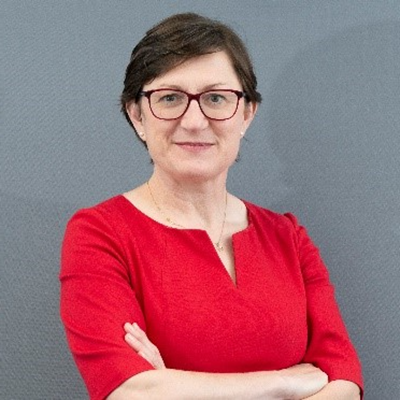 Dr Fionnuala Keane is the manager of the National Clinical Trials Office.  Fionnuala graduated in 1994 with a B.Sc. Honours in Biochemistry and in 1999 with a PhD in Biochemistry from the National University of Ireland Galway. From Oct 1999 to Feb 2001 Fionnuala worked as a Postdoctoral Research Fellow in molecular biology and neurochemistry at the Department of Biochemistry, UCD. She joined Novartis Ireland Ltd in Feb 2001 and worked there as a Central Nervous System Hospital Specialist with the sales and marketing team until June 2003. At this point Fionnuala joined ICORG, the All-Ireland Co-operative Oncology Research Group and she remained in ICORG from July 2003 to May 2014 working in a variety of clinical research roles, including clinical trial project management, pharmacovigilance and programme lead.

Fionnuala was appointed to the role of Development Lead for the HRB CRCI in May 2014 to develop a 5-year business plan in line with the HRB strategic objectives, working in close collaboration with the CRF/C directors.  Following a successful funding application for the development and delivery of HRB CRCI, Fionnuala then served as its Chief Operating Officer from May 2015 to April 2021 to the end of its funding award.  From May to July 2021 Fionnuala worked as a Project Manager with UCC on the EU Response and WHO Covid 19 trials for Ireland. In August 2021, after a successful funding application by the Host Institution, UCC, for the new HRB National Clinical Trials Office (HRB NCTO), Fionnuala was appointed as Manager of the HRB NCTO to lead the team on its programme of work as a central point of contact for Clinical Research in Ireland and she continues in this role to date. 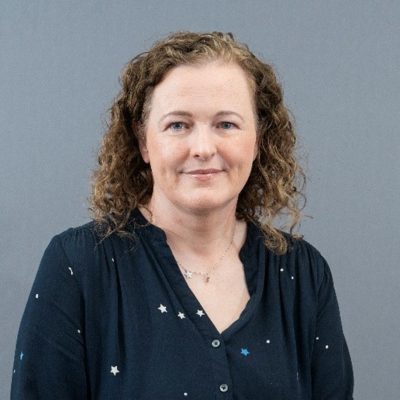 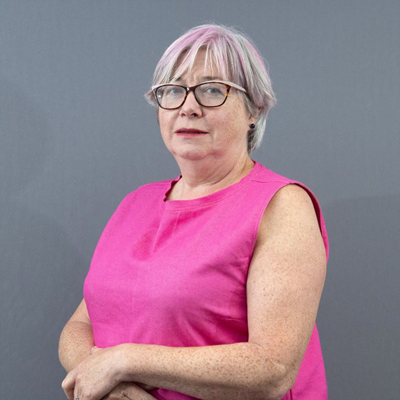 Ruben has over 20 years’ experience in Quality, Regulatory Affairs, and Pharmacovigilance in Clinical Trials. She has worked in Pharma companies (Marion Merrell Dow, Strasbourg), Clinical Research Organisations (ICON and Quintiles- now IQVIA, Dublin) and academic clinical trial centres (TCD and UCC).  Beginning her career monitoring trials in a variety of therapeutic areas across Europe (MMD and ICON), moving to pharmacovigilance (Associate Director of Drug Safety, Quintiles Ireland) and most recently working as Quality and Regulatory Affairs Director at HRB-Clinical Research Facility UCC for the last 8 years, Ruben has a wealth of knowledge and experience in Clinical Research in Ireland and Europe.  Ruben oversees the NCTO internal Quality Management Systems and provides advice and sign posting on quality, regulatory and pharmacovigilance issues to external parties who seek advice from NCTO. She leads the NCTO Quality and Pharmacovigilance working groups. 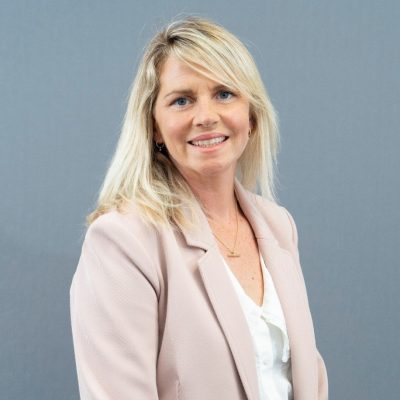 Olive is a biomedical engineer who trained in the NHS and then worked in the UK and Ireland in medical device clinical research and regulatory affairs both in industry (e.g. Medtronic Cryocath, Crescent Diagnostics) and academia (e.g. University College London). She founded Irish medical device start-up AventaMed in 2013 and led the company as CEO, raising over €5m in investment and conducting multiple clinical investigations (in EU and USA), FDA pre-submission meetings and IDEs in USA, and regulatory approval of the device, which is now commercial in Europe. 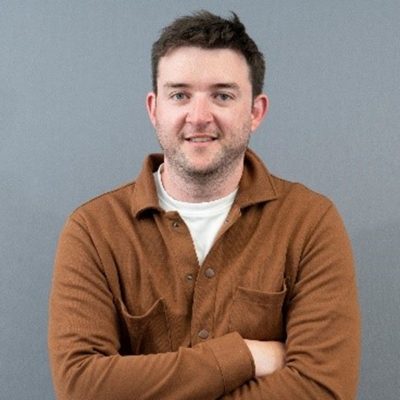 With a background in research, Niall holds a Bachelor of Science Degree in Energy from the University of Limerick and a Higher Diploma in Biopharmaceutical and Medical Device Manufacturing from the Technological University of Dublin. After spending four years working in Canada and New Zealand in the finance industry, Niall returned to Ireland and joined MaREI, a centre for Energy, Climate and Marine research where, as a Research Support Officer, he was responsible for the co-ordination of cross-institutional programme plans, building close working relationships with industry partners and implementing effective project management standards.

HRB NCTO is the scientific partner in Ireland for ECRIN and Niall will, as the European Correspondent for Ireland having joined in June 2022, play a pivotal role in the coordination of the activities and strengthen the interaction between ECRIN, the HRB NCTO and the partner CRF/C’s, in order to facilitate and support participation in European multinational collaborations. Niall will act as the key contact point in Ireland for ECRIN and the network of European Correspondents in other ECRIN countries while also providing advice to national investigators and sponsors wishing to develop multinational studies in Europe and support to foreign investigators and sponsors wishing to undertake clinical research studies in Ireland. 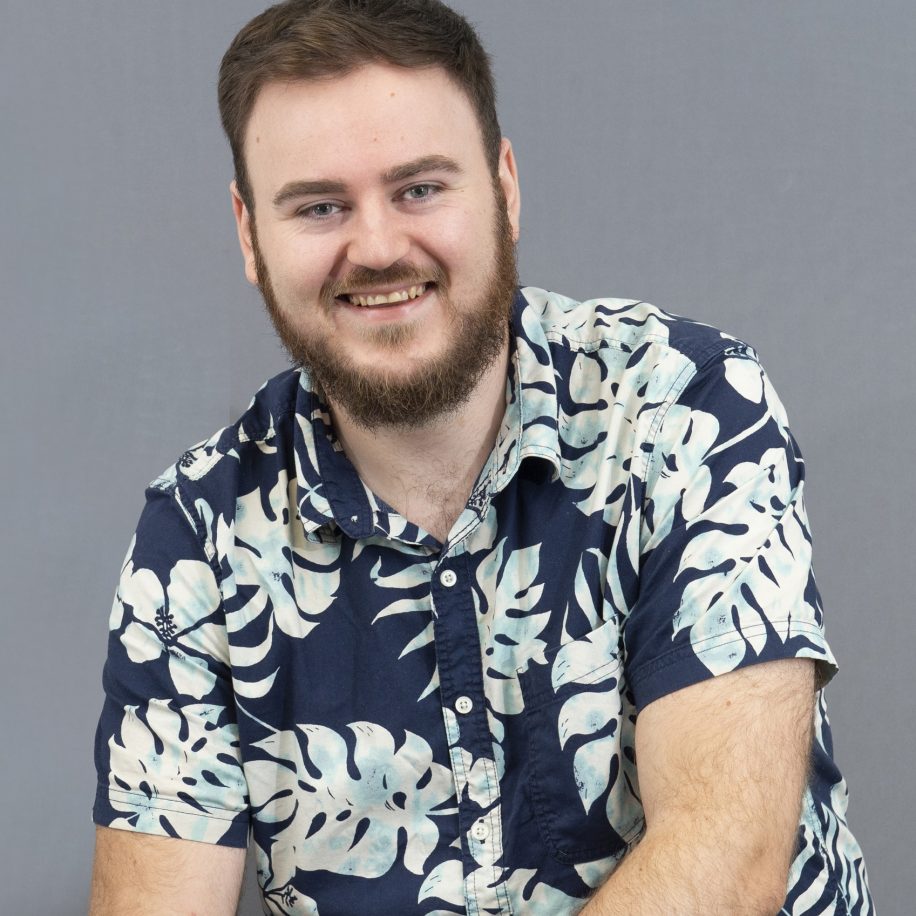 Eoghan is a communications expert who began his career with a BA (Hons) in English and Philosophy from UCC, subsequently traveling to Scotland to study Philosophy of Science for his PgD in the University of Edinburgh. Having developed a deep affinity and respect for the scientific method, he went on to begin studying and researching the effectiveness of Virtual Reality as a communications tool in the medical space. This culminated in the development of the ‘E-MAT’ VR simulation, a tool for enhancing men’s awareness of testicular disorders. Eoghan developed this simulation during the course of an MSc in Interactive Media in UCC’s Computer Science Department. During this time period Eoghan also founded Cervindi Ltd., a business that helped SMEs in Cork to develop and publish their online presences. In a HRB-funded trial designed to study E-MAT, it was Eoghan’s responsibility to engage various stakeholders through the use of social media outreach and to study the effectiveness of various recruitment channels in this clinical trial. Furthermore, Eoghan was responsible for the technical delivery of the VR simulation to participants from GAA clubs across Munster. This granted Eoghan a unique insight into the relationship between clinical trials, branding, and communications that he brings to his role as Comms Officer for the NCTO.

Eoghan is the the NCTO’s first dedicated Comms Officer and will play a key role in delivering the NCTO’s message to a broad audience of stakeholders from across the spectrum of the clinical trials community. 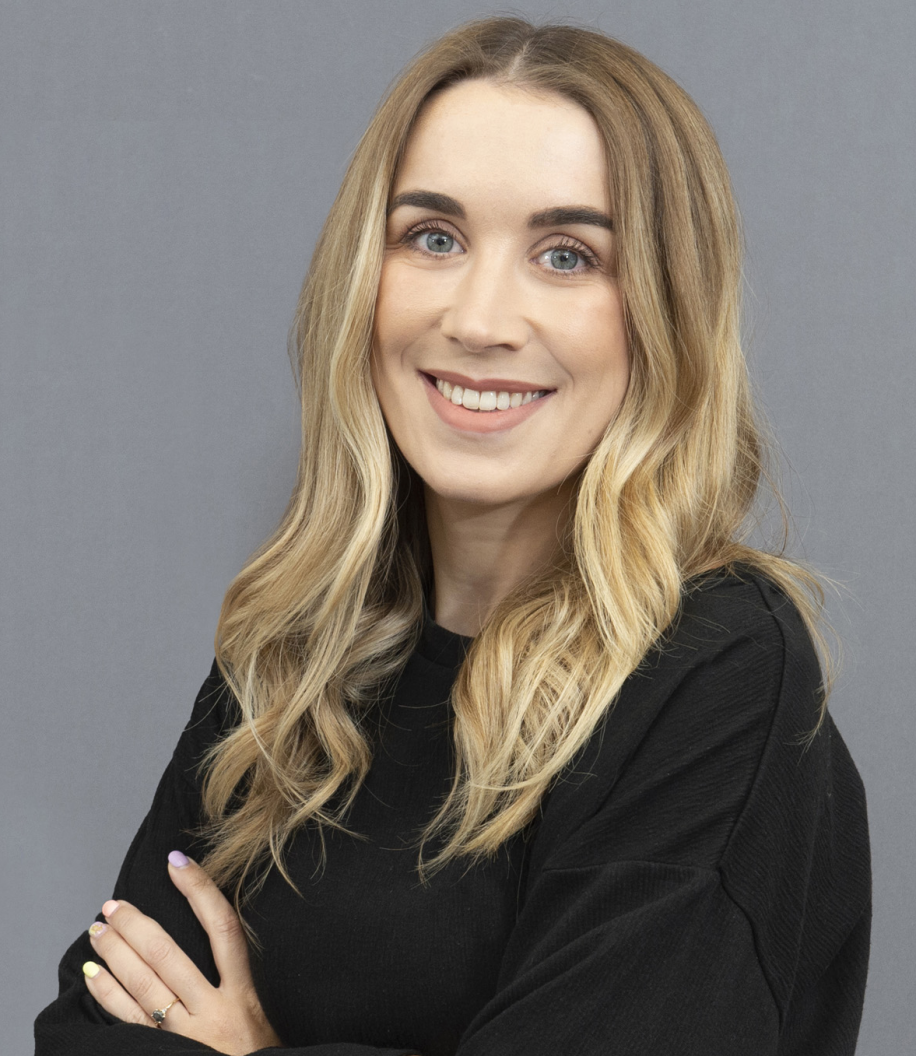 Graduating in 2015 with a BSc in Public Health from University College Cork, and in 2018 with an MSc in Clinical Trials from the University of Edinburgh.

Evelyn has over 7 years experience working in clinical research in Ireland and Canada.

How we can help

How can we help

Page load link
We use cookies on our website to give you the most relevant experience by remembering your preferences and repeat visits. By clicking “Accept All”, you consent to the use of ALL the cookies. However, you may visit "Cookie Settings" to provide a controlled consent.
Reject AllCookie SettingsAccept All
Manage consent

This website uses cookies to improve your experience while you navigate through the website. Out of these, the cookies that are categorized as necessary are stored on your browser as they are essential for the working of basic functionalities of the website. We also use third-party cookies that help us analyze and understand how you use this website. These cookies will be stored in your browser only with your consent. You also have the option to opt-out of these cookies. But opting out of some of these cookies may affect your browsing experience.
Necessary Always Enabled
Necessary cookies are absolutely essential for the website to function properly. These cookies ensure basic functionalities and security features of the website, anonymously.
Functional
Functional cookies help to perform certain functionalities like sharing the content of the website on social media platforms, collect feedbacks, and other third-party features.
Performance
Performance cookies are used to understand and analyze the key performance indexes of the website which helps in delivering a better user experience for the visitors.
Analytics
Analytical cookies are used to understand how visitors interact with the website. These cookies help provide information on metrics the number of visitors, bounce rate, traffic source, etc.
Advertisement
Advertisement cookies are used to provide visitors with relevant ads and marketing campaigns. These cookies track visitors across websites and collect information to provide customized ads.
Others
Other uncategorized cookies are those that are being analyzed and have not been classified into a category as yet.
Save & Accept
Go to Top